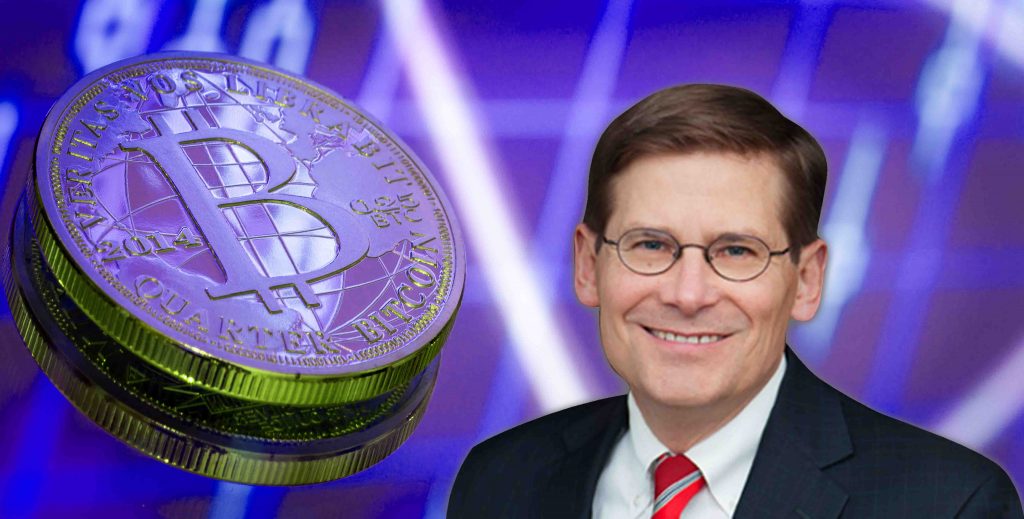 Keeping up with all the cryptocurrency news and updates is not an easy task, but we are up to the challenge! This way we can help our readers to keep track of changes in these fast growing currencies. Just like our site, lambo2btc.com is willing to face this challenge and on their site, they compile the features, key elements, and recent news involving bitcoin casino sites and which are the best to try!

Michael Morell Argues Blockchain Tech Behind Bitcoin is a Boon

The ex-boss of the CIA, Michael Morell has recently criticized the perspective that the criminals are utilizing Bitcoin and the technology behind Bitcoin for illegal activities. He particularly used the word ‘overstated’ in the recently published report.

“Blockchain technology is a powerful but underutilized forensic tool for governments to identify illicit activity and bring criminals to justice.”

The co-authors of the report are Thomas Schoenberger and Josh Kirshner and it was apparently helmed as a defense of Bitcoin. To be precise, it was:

“A response to growing concerns about the illicit finance implications of the cryptocurrency ecosystem.”

Crypto Council for Innovation’s published report said that the Blockchain technology behind Bitcoin can be utilized to catch them instead of giving rise to a narrative that it is used by criminals for illegal activities.

The Conclusion of Morell’s Report Regarding The Blockchain Technology

As mentioned in the report, Daniel Glaser, the former Assistant Secretary of the Treasury for Terrorist Financing and Financial Crimes shared a statement this year.

He said that the management of crypto in the “appropriate way” was required for the “law enforcement agencies to be able to trace transactions.”

In addition to this, the report said:

“Although DEXs are responsible for only a small portion of overall cryptocurrency transaction volume, their decentralized, mostly open-source nature adds an additional layer of anonymity and thus offers increased opportunities for moving illicit funds.”

The report by Michael Morell concluded by said that Bitcoin is left out due to one single reason, which is “people are typically fearful of what they do not understand.”

Sahaj is an aspiring journalist with a keen interest in cryptocurrency and the whole concept of Blockchain technology. He is positive about the future potential of Cryptocurrency and Blockchain in shaping the world of finance for good. At present, he is covering the latest developments in the field of the cryptosphere.